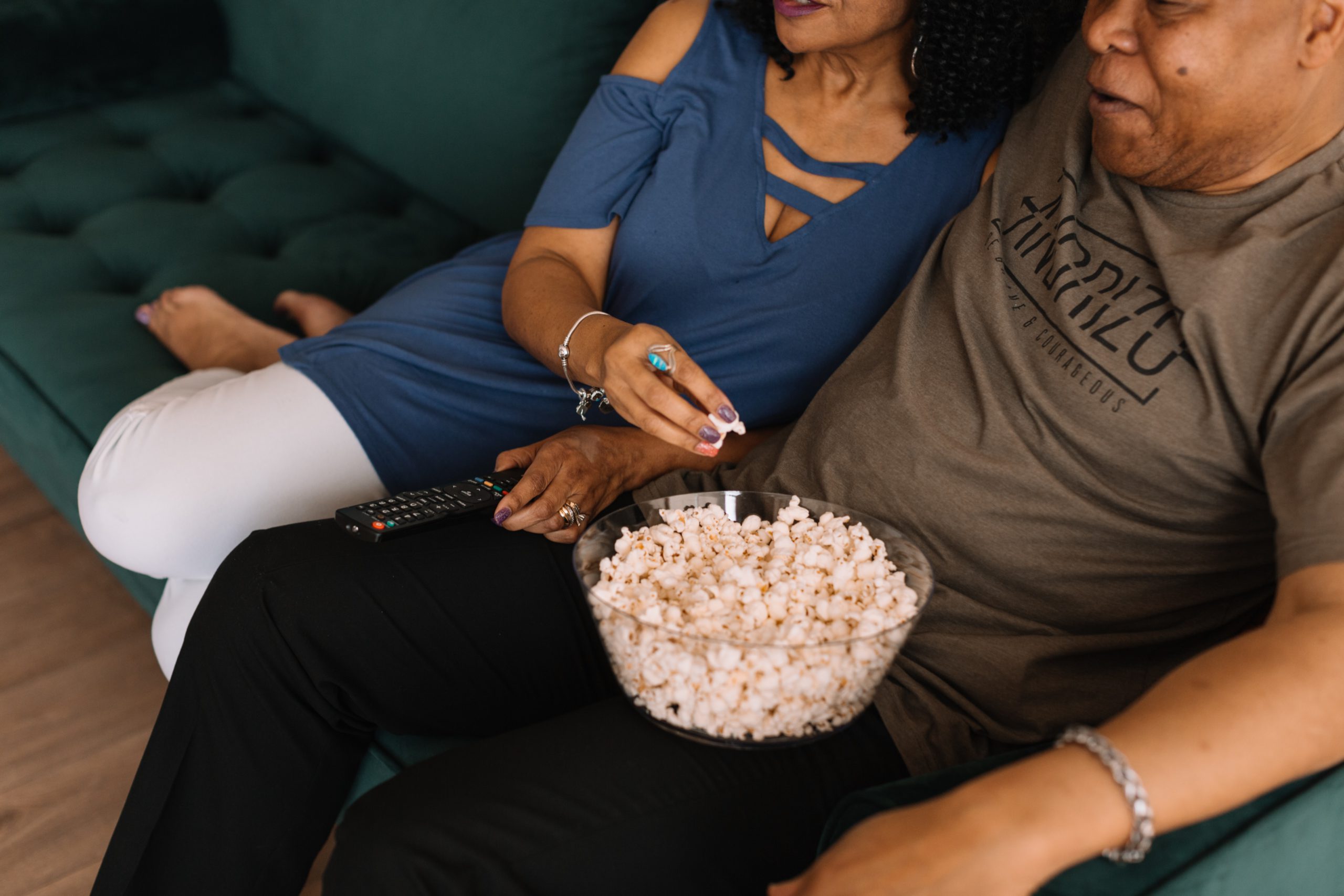 Virtually Every Genre Under the Sun: RiverRun Picks Their Top Summer Flicks for 2020

Throngs of movie buffs and cinema aficionados were eagerly anticipating the launch of the 22nd River Run International Film Festival in Winston-Salem this March.  After all, it is one of the premier film festivals in the Southeast, the longest film festival in North Carolina and was even named by USA Today as “one of ten amazing film festivals worth traveling for” in 2019.

But that was March.  Sadly, the River Run team announced the cancellation of this year’s 10-day event due to the COVID-19 pandemic.

Indeed, COVID-19 has changed our movie-watching behavior with streaming content replacing the silver screen and snack bar.  But fear not, the RiverRun staff rallied to our cry for their top “must-see” summer cinema picks.  We are proud to present their diverse and entertaining selections, (buttered popcorn and a box of JuJu beans, optional of course):

“This documentary is a great choice for summer viewing for families since it is rated G. It is a feat of editing as it exists solely of archival footage that had previously been unseen by the public. The film recreates the preparation, launch, mission control operations, recovery, and post-flight activities of the incredible Apollo 11 moon landing. The film was released last year to celebrate the 50th anniversary of the historic mission.” Apollo 11 is available on Hulu or to rent through Redbox, Vudu, or Amazon Prime Video.

“Ciro Guerra’s Quixotic 2009 feature, The Wind Journeys, casts a hypnotic spell on the viewer in a way that few films ever do in chronicling the mystical journey of a traveling musician across the Colombian countryside as he seeks to return a cursed accordion to its rightful owner.” It is currently free to stream via the Tubi app and can be rented through Amazon Prime Video.

A film that predates McMahon, Peter Yates’ Breaking Away is her “favorite summer movie and perfect for anyone feeling “stuck” right now!” The American coming-of-age movie follows four teenagers as they figure out life after high school.
“It’s a late 70’s understated classic filled with humor, triumph, and lots of heart. If you’re feeling stuck and need a reminder that you are always in control of your own destiny, give it a shot. It’s a great first-time watch, and definitely, one to revisit.”

“It’s a great and engaging romantic comedy/drama that moves along in a nonlinear way exploring the quirky relationship between Tom (Joseph Gordon- Levitt) and Summer (Zooey Deschanel). This is a well-acted and satisfying film enhanced by a great soundtrack.”

A British-German biographical film which was slated for RiverRun 2020, the film is the true story of English football (soccer) star Bert Trautmann, who was captured as a German paratrooper and sent to a British POW camp. His football skills are quickly recognized, and he begins playing for the local team. During a tournament, he’s spotted by a scout from Manchester City who hires him after the war for the city’s professional team.

Davis says, “This film is a very inspiring story and you can enjoy it regardless of your interest in football (soccer). Trautmann overcomes many professional and personal hurdles, and his life provides the film with a very moving, emotional, and engaging story.”

Since the cancellation of the 2020 film festival, RiverRun has offered free films including two programs of North Carolina short films, which received more than 2,800 views! The festival has also launched its RiverRun Virtual Theater offering ticketed films that would have played during the festival and plans are underway for some outdoor offerings when it’s safe to gather.

For more information on these programs, visit https://riverrunfilm.com/