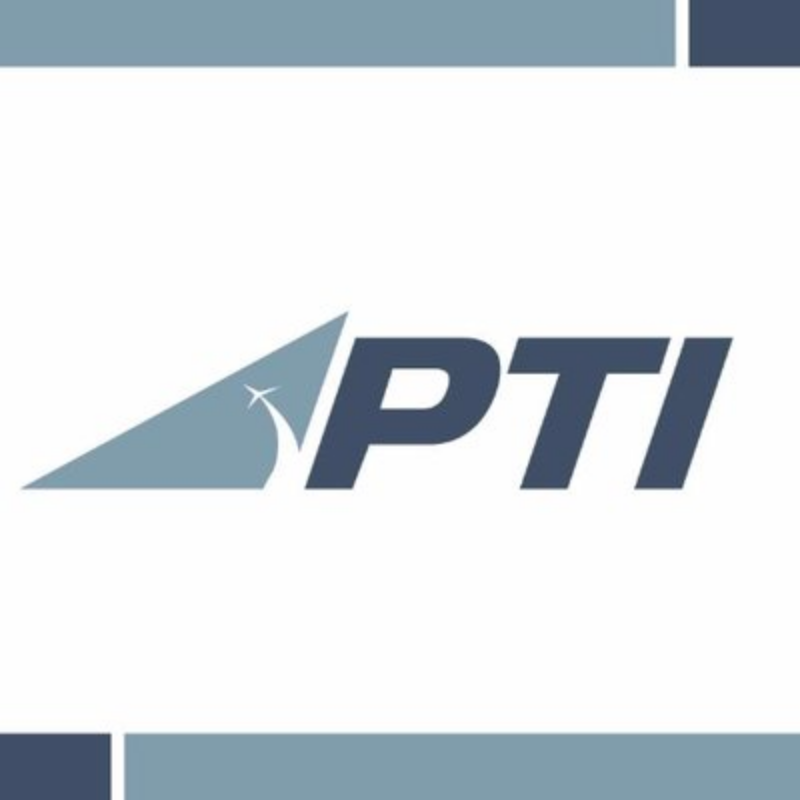 The Piedmont Triad International Airport is the primary airport for scheduled air transportation and operates under the three-letter airport code, GSO. Airlines that serve Piedmont Triad International are Allegiant, American, Delta, Spirit, and United. There are 16 non-stop destinations and over 180 one-stop domestic and international destinations. The Piedmont Triad International Airport is at the center of an aerospace boom that has transformed this corridor along Interstate 40 into a job-rich region of aircraft, manufacturing, aircraft parts supply, and aviation repair and maintenance. Business Center – there is a business center in the main terminal with wi-fi and workstations. Elevator – the terminal and concourse are equipped with elevators for those who need to use them. Internet – Free wi-fi is provided throughout the entire airport including gate areas and baggage claim. Non-smoking facility – the airport is a non-smoking facility Pets – pets are only allowed if they are in an airline-approved crate or carrier. They are not allowed to be on a leash in the terminal or concourses. Restaurant on Site - Global restaurateur HMSHost operates the airport’s six dining spaces. PGA Tour Grill and Great American Bagel in the main terminal. The Local @ GSO on the North Concourse as well as a Starbucks. ACC American Café and Starbucks on the South Concourse.