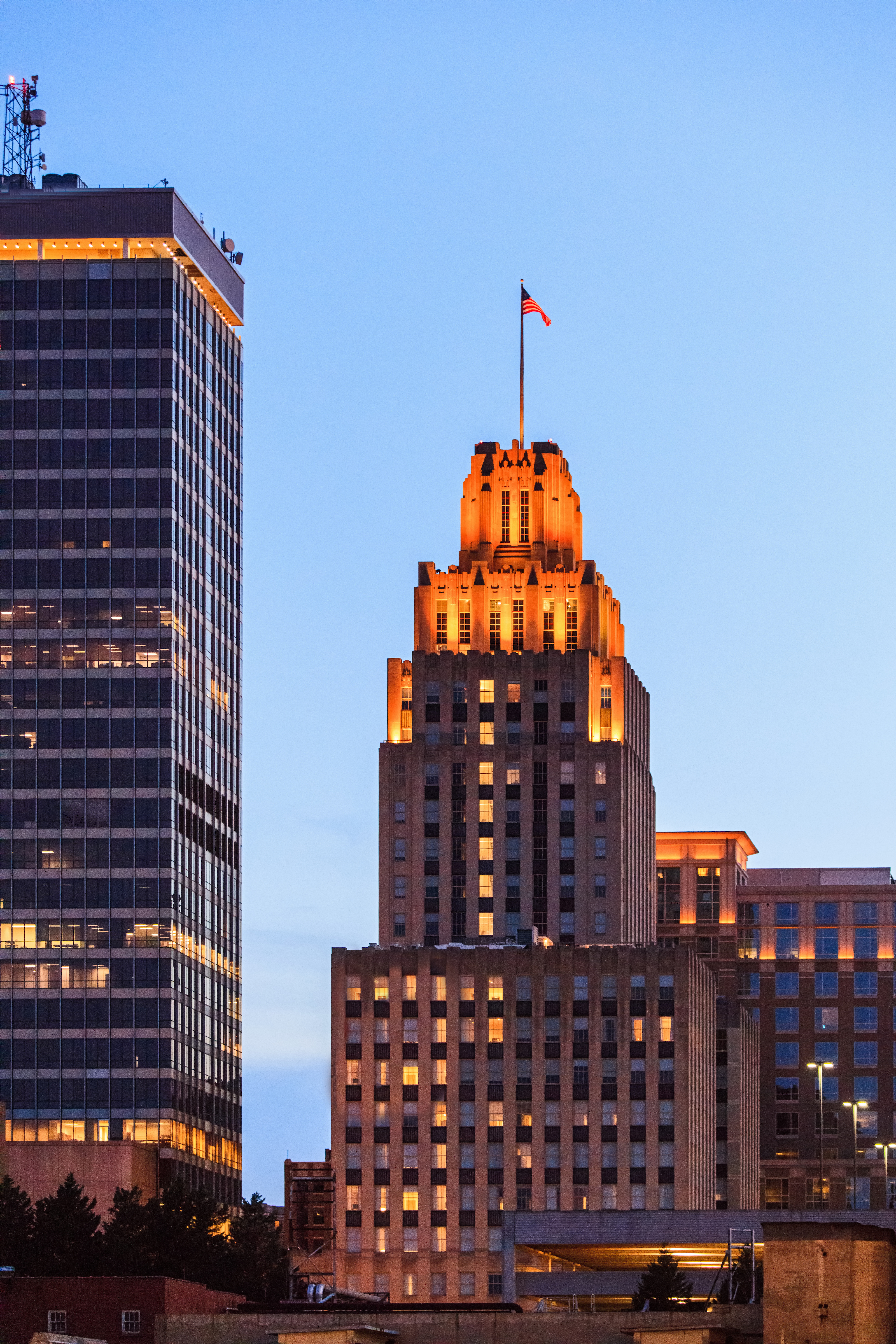 The Kimpton Cardinal Hotel opened in April 2016 in the majestic R.J. Reynolds building, a beloved Winston-Salem landmark and famed Art Deco prototype of the Empire State building. Named for North Carolina’s official state bird, The Cardinal is Winston-Salem’s first boutique hotel, welcoming guests to revel in Kimpton’s version of warm and sophisticated Southern charms. Restored beyond its original splendor, the hotel is an architectural showcase of gold leaf, rich marble, and burnished brass, its delightfully outlandish interior creating a magical contrast of the classic and the wild, in a whimsical and imaginative interpretation of the building’s decadent legacy and storied past. Soaring along the city’s skyline at the heart of a vibrant and historic downtown, The Cardinal served as Kimpton’s first foray into the Carolinas, featuring 174 guest rooms, including 15 suites, an expansive fitness center, a distinctive neighborhood restaurant and bar, and more than 6,300 square feet of space to meet, greet, and celebrate the spirit of the South.