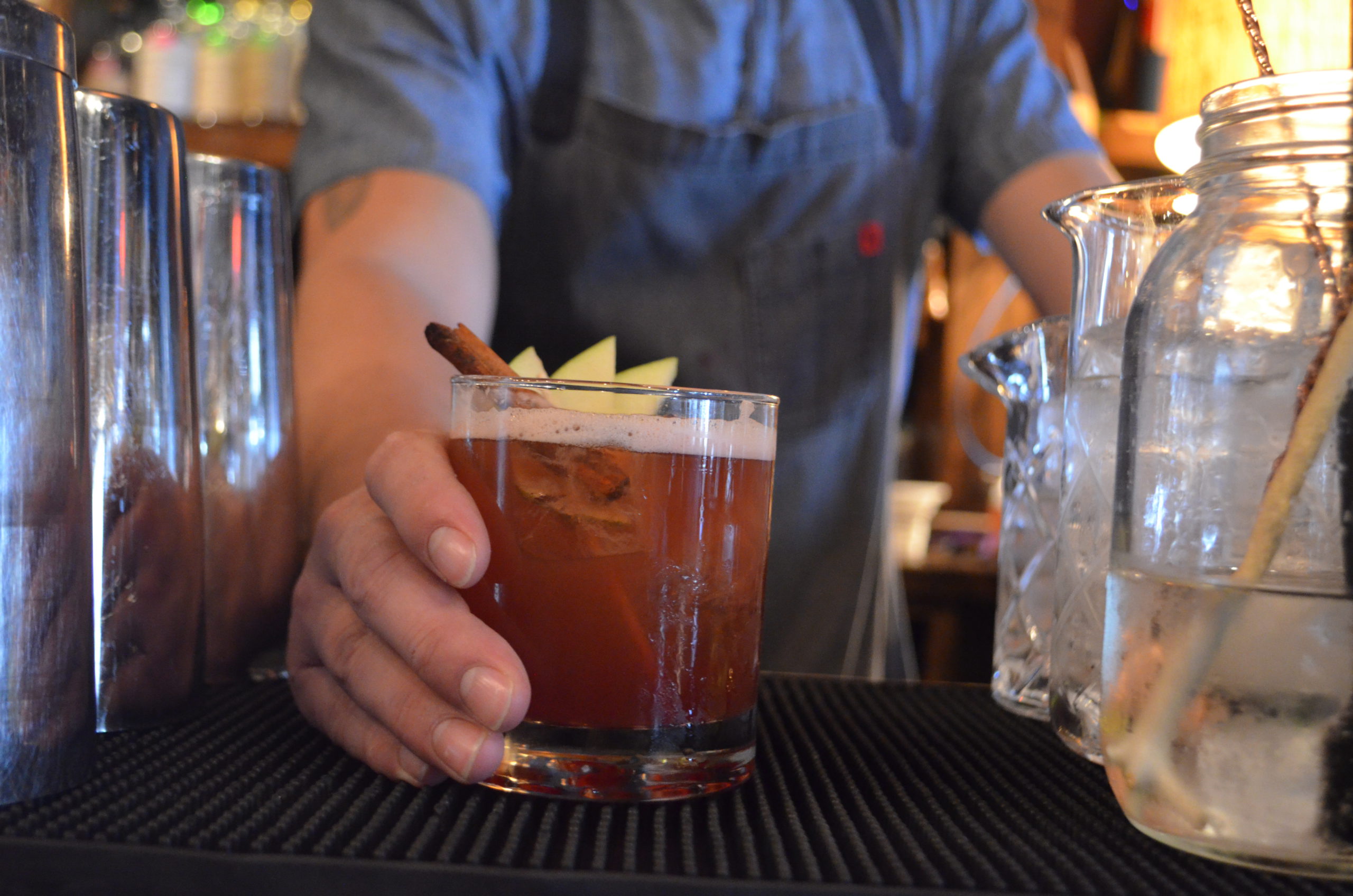 We Southerners love our lore (and our cocktails). So it stands to reason that the folks in-the-know have a vested interest in setting the record straight when it comes to Moonshine. Think you know the difference? Drink in these eight spirited factoids to see just how well you know your moonshine.

Now that you know the difference, it's time for a taste test. Fortunately, there's nowhere better than downtown Winston-Salem, North Carolina to give premium, locally crafted White Whiskey a try. Our friends at Broad Branch Distillery are proud to continue the tradition of carefully matured, seasonally specific White Whiskey. Their signature spirit includes notes of sweet grain, heirloom corn, malted barley, and a grapefruit citrus finish. You can sample it yourself in their distillery tasting room, or in any number of gourmet cocktail spots downtown.

Better yet, grab a bottle to take home and try your handle at a fall-inspired concoction. Distiller Joe Tappe teamed up with the mixologist gurus at Tate's Craft Cocktails for what they are calling the "Apple"achian Trail -- a crisp-and-complex nod to the nearby Appalachian Mountains, where much of Carolina's Moonshine story began.